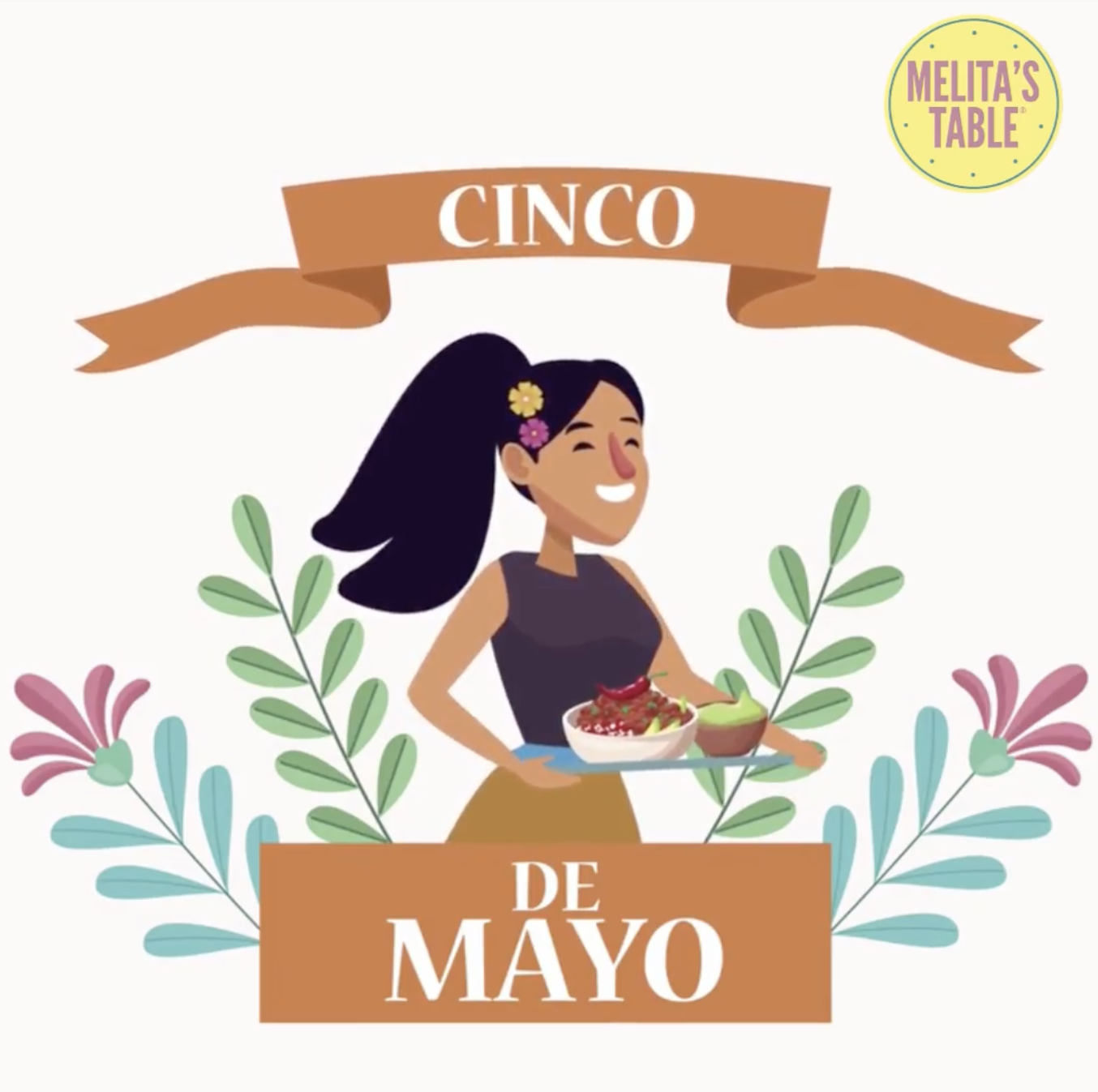 What began as a commemoration of the Battle of Puebla in the Mexican-French War, Cinco de Mayo has now become a day to celebrate Mexican and Chicano culture, spend time with family and friends, and advocate for Chicano and Mexican-American visibility and inclusion in the United States. If you want to celebrate Cinco de Mayo, here are five activities that are perfect for the occasion!

The History of Cinco de Mayo

Cinco de Mayo commemorates the 1862  Battle of Puebla, where Mexico was victorious over Napoleon III’s French soldiers, despite being outnumbered 3 to 1. Texan Igancio Zaragoza Seguin led the outnumbered troops to victory in Puebla as Mexico’s minister of war and navy. Mexico eventually won the war when the French withdrew from Mexico in 1866.

In the 1960’s, Chicano activists raised awareness of the Cinco de Mayo holiday, partly because they identified with the victorious Indigenous Mexicans during the Battle of Puebla.

In the United States, Cinco de Mayo is now considered a day to celebrate Mexican culture and heritage, especially in the south and southwestern United States. Celebrations include parades, parties, mariachi music, and Mexican folk dancing. And of course, there’s amazing food, from traditional tacos and mole to modern takes on tradition like our plant-based Jack Asada Tacos and Poblano Enchiladas.

Other parts of the world also have their own ways to celebrate. An annual skydiving event is a Cinco de Mayo tradition in Vancouver, Canada, while an air guitar competition marks the date in the Cayman Islands.

Some of the largest Cinco de Mayo festivals in the United States happen in Los Angeles, Chicago and Houston. In Las Vegas, we celebrate with local businesses, enjoying weekend-long parties and festivals.

During the time of the French-Mexican War, the most popular music in Mexico was corridos. These long ballads addressed political issues and told heroic stories. Now, corridos tell stories about the Mexican experience in the United States. Other Mexican music to enjoy: Ranchera, Norteño, Grupero, and Mariachi. If you really want to party, add some Mexican-Texan Tejano music to your playlist.

Visit the birthplace of Cinco de Mayo, the town of Puebla, Mexico. Locals celebrate with parades, speeches and reenactments of the Battle of Puebla. You’ll also enjoy a wealth of traditional dances, great food, Mariachi music, and delightfully colorful clothing and decorations.

Latina.com recommends that we enjoy the day and be sensitive. Don’t wear a sombrero or fake mustache, don’t refer to the day as “Cinco de Drinko,” and seek ways to sample and celebrate true Mexican culture. Try starting by learning these little known 13 Cinco de Mayo facts.

Enjoy dinner at a local Mexican restaurant – even if you’re plant-based!

Traditional Mexican food is convenient, flavorful, and healthy, despite what fast food has turned it into. If you want to celebrate Mexican culture in a more low-key way, come enjoy the best of traditional Mexican food with our healthy, whole food, plant-based twist. Try something traditional like our crisp to perfection flautas, or our fan favorite Melita’s Beautiful Bowl. We’ll even clean up for you.

In the United States, Cinco De Mayo is an opportunity for people of all cultures to learn more about Mexican culture and its impact on Mexican and American history. It’s also a time to gather with friends and family to honor the people and the heritage of Mexico. It’s also a great excuse to dine at a local Mexican restaurant! Whether you join us on Cinco de Mayo or any other day, we’ll be here to help you celebrate Mexican culture all year long.