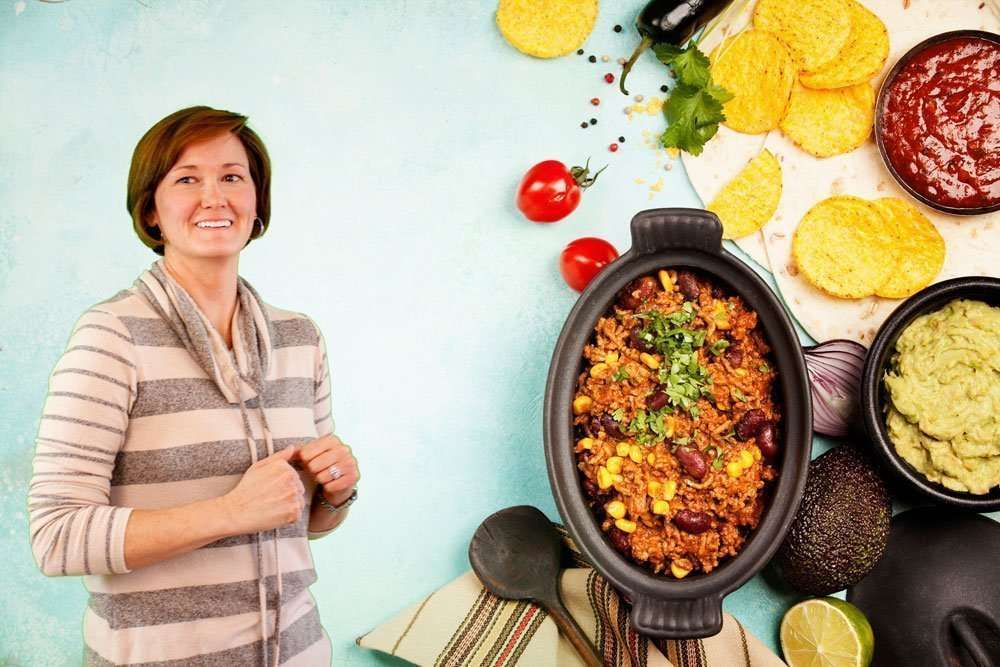 The story behind the ingredients found in Melita’s Table menu.

Vlog Transcript:
“Traveling to Latin American countries, whether it’s Mexico or even further south, into Peru, the thing that struck me was that, there are so many things that are so similar, so the dishes frequently have many of the same ingredients.

Potatoes and corn, beans and there might be some local variations, like there’s different kinds of potatoes that grow further south in South America, and there might also be some different flavors, depending on what grows in that region better, so like jalapenos in Mexico that we know so well.

So many of the staple ingredients are so similar. And, you can make some just amazing food out of what seemingly are these so simple ingredients. And people from those areas have been doing that for hundreds and thousands of years. So it inspired me that we can do that!

You know, that we could take from all of those influences and make some really amazing dishes.

That definitely influenced Melita’s table, our food and the development of the whole idea of Melita’s Table.”  – Kori McClurg, Melita’s Table Founder